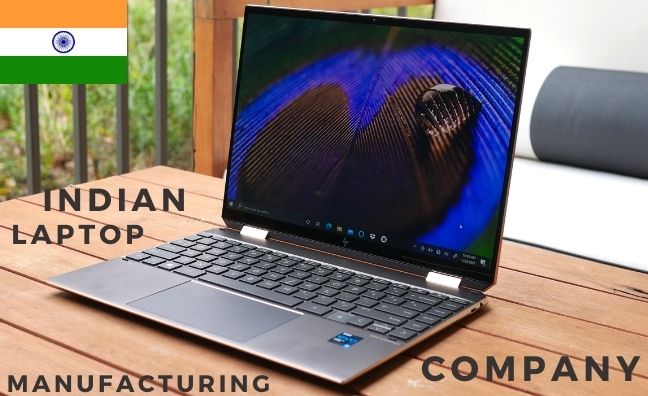 Nowadays people are interested in buying tech things to grow up their business. This situation has led to people to try to find which smartphones, laptops, and other gadgets are Made in India. There are many Indian laptop brands that provide some great and sturdy laptops that one can use. So In this blog we will discuss all the Indian laptop manufacturing company. Nowadays most of the peoples are buying brands from foreign companies. Due much high advanced but comparatively there are many other Indian brands too which can be used for the purpose of working or studying. But there are Indian laptop companies that provide the best and affordable laptops. They are all based in the country and made in India. Here is a list of companies that make laptops manufactured in the country.

As most of the people are doing ‘Work From Home‘ so that’s the reason the demand for laptops and personal computers has increased a lot these days as it eases the burden of work professionals.

Check out the Best laptop for video editing under 50000.

iBall is India’s tech accessory brand that was founded in the year 2001. It is an electronics brand that is based in India. The company manufactures over 27 electronic products that come under different categories. It include laptops, feature phones, keyboards, mouses, headsets, earphones, etc. iBall has its headquarters situated in Mumbai, Maharashtra, India. iBall partnered up with Intel and Microsoft in the year 2016. It claimed to have the most affordable Windows 10 laptop i.e. iBall CompBook. Some of its sleek-designed laptops are Aer3 and i360FHD.

AGP is an India-based company that manufactures fast and sturdy laptops. The company started as enthusiasts of simple PCs but slowly gained a market for gaming laptops. The company is based in Jodhpur, Rajasthan. As per its official website, it provides ‘thin Clients, Mini PC’s & Commercial Desktop PC’s equipped with highest commercial grade components’. Some amazing models of AGP laptops are AGP Orion RA-3110 and AGB Orion Zq-0812.

It was started in the year 2008 in Gurugram, Haryana. Dewas, Mohit Sharma, and Rohit Patel has started for the purpose of manufacturing Indian gadgets. Micromax Informatics, along with being the largest phone manufacturer company in India, also manufactures some great and affordable laptops. Headquarters are in Gurugram, Haryana. Some of the best laptops launched by ‘Micromax Informatics’. The ‘Canvas Laptop II‘ and ‘Neo Laptop LPQ61407W‘ are also best. These two are the most affordable laptops. These are two of the best sleek designs with great features provided by Micromax.

Smartron India was founded in the year 2014 by Founder and Chairman Mukesh Lingareddy. The headquarters is in Hyderabad. The company’s vision is to make a strong product ecosystem in India that will be capable to compete globally. The t.book and t.book flex are two of the best models of laptops that range up to ₹40,000. The laptop’s different design also provides a stand that makes the usage easier. Unlike other laptops, the USB ports along with the buttons are provided around the screen rather than the keyboards.

LAVA has been started by Hari Om Rai in 2009. He has believed that Indian people should also have access to afford a versatile range of products. Lava International is primarily a mobile phone brand, but it has spread its wings and even designed some affordable and feature-filled laptops as well. It has its complete and design and manufacturing set up in India. Lava Twinpad is a best laptop. It is a tablet and a laptop.

RDB Laptops was founded in the year 2012 by Vikram Redlapalli in India . It provides a wide range of Laptops, Tablets, Thin Clients and Desktops for both personal uses as well as business applications at affordable prices. It has also extended its operations up to Africa and the Middle East. These laptops are great for daily use, work from home and even for online classes, which are some of the most sought-after functions in today’s date. Its sleek ThinBook2 and ThinBook2 K12 are two great models that are not only affordable but also provided with One Year On-site Warranty.

Coconics is a unique public-private Laptop and Server manufacturing company from the State of Kerala. The company has support Intel to manufacture products in IT under the ‘Make in India’ initiative. As per its official it has a capacity to manufacture 250,000 laptops per year. Its famous models include GYMNAST – C1C11 / C1C11W Series and ENABLER – C1C11 / C1C11 W Series.

Dell is a multinational computer technology company in the US and manufactures computers, laptops, etc. Michael Dell in the year 1984 has started the company. The headquarters of the company is in Texas, U.S.A. The company is one of the largest technological corporations in the world that employees more than 165,000 people in the U.S. and other countries globally. Dell manufactures a variety of laptops to choose from. The range of the model depends on the technology and features of the laptop.

The Samsung industry is a South Korean company located in Samsung Town, Seoul. The company that produces smartphones as well as laptops. Samsung was founded by Lee Byung-chul in 1938. Samsung became the world’s largest producer of memory chips in 1992 and is the world’s second-largest chipmaker after Intel.

Hp is a USA brand that makes laptops and desktops. Hewlett-Packard or HP is another popular brand for laptops that is based in the USA. In 1939 by Bill Hewlett and David Packard started it. The company’s headquarters is in California. HP offers a wide range of laptops to choose from. HP holds a good reputation among its users.

Apple Inc. is an American multinational technology company that specializes in consumer electronics, computer software, and online services. It is the world’s largest technology company. Steve Jobs, Steve Wozniak, and Ronald Wayne in 1976 are the founder. The MacBook is the one of the best product. Apple is a highly reputed brand among its users.

Like Samsung, LG is a South Korean company. LG makes not only laptops but also TVs, smartphones, AC, washing machines etc. LG Electronics focused on developing new innovations across the globe. The company offers a wide range of laptops.

ASUSTek Computer Inc is a Taiwanese multinational computer. It is a phone hardware and electronics company headquartered in Beitou District, Taipei, Taiwan. Its products include desktop computers, laptops, netbooks, mobile phones. ASUS is the world’s 5th-largest PC vendor by unit sales as of January 2021.

I hope this article seems beneficial for all the readers and you focus more on purchasing Indian products. 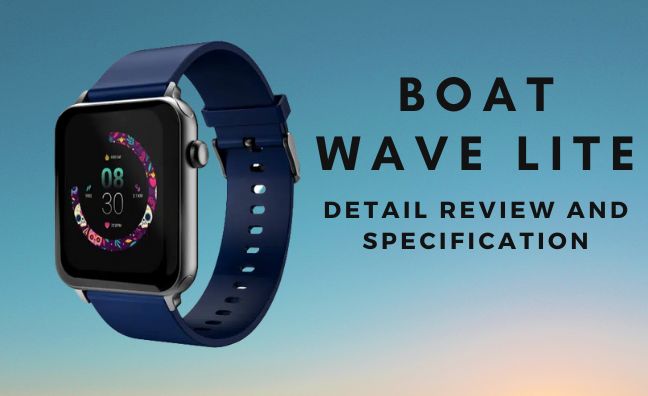 Overview: Pros: The performance is very good. The display is big and quality is very good. Cons: No major cons. The boAt Wave Lite is a modern smartwatch and comes at a very affordable price as compared to other watches. It was launched by boat on March 2022. The interesting thing is the display activity rings that…

Overview: The Battery life is also good which keep it alive for 18 hours easily. Display quality is vey big which is good for watching movies and playing games. It is very lightweight and easy to carry any where. The processor is not much good for playing games. The price tag is also very high….

Overview: Pros: The built quality is very good. The Display is very good. Cons: no major cons. The Realme Pad Mini is one of the most affordable tablet in the market. It was launched by Samsung on 10th April 2022. It is loaded with lots of features and is a 4G LTE capability also. The key… 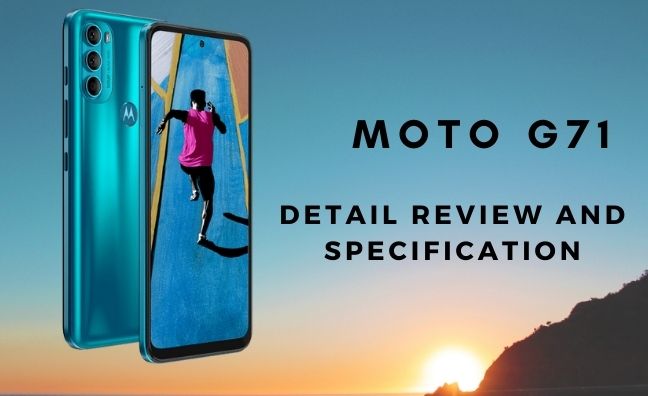 Overview: The MOTO G71 is a fully loaded smartphone. It was launched by MOTO on 19th January 2021.It is packed with lots of interesting features. The key features of the phone is it come with a better display, a best gaming processor i.e. Qualcomm Snapdragon 695 5G processor and has a 5000 Mah battery. There are…

Overview: The Huawei P40 pro is a actual beast and with the best camera. It was launched by huawei on 26th march 2020. It is a 5G ready phone and comes with lots of features. This phone make it through a whole day with ease. The camera quality is very good and many more features…