So, how much RAM is required to play high graphics game. For high graphics gaming RAM is not the only priority. If you buy more RAM for your PC it will not increase your PC performance. Instead of that there will be wastage of money. That, money you can spend on your graphics card, SSD storage and many more components in your PC. So 8GB RAM is enough for good gaming or 16GB is compulsory requirement for a gaming PC.

Before jumping to the main topic lets discuss some for information regarding the RAM and PC related things.

The role of RAM in the PC gaming

RAM is important because your system can access data in it more quickly than it can retrieve information from your main storage disk. You have the entire game’s data stored on your hard drive or solid state drive, but constantly pulling it from there is inefficient. Thus, your computer moves the game information to RAM in order to quickly load it.

With low RAM, your computer won’t be able to store all the game info it needs to run properly. An extreme lack of RAM could even prevent the game from working at all.

Note- There are graphics cards which have their own RAM, known as vRAM. This is different than system RAM in that it’s completely focused on sending graphics to your display. Thus, if you want to play games at high resolutions like 4K, you need a lot of vRAM.

All the relevant data that your PC might need to access to ensure that the game you’re playing runs smoothly and without any jarring hiccups is stored in the RAM. The truth is every PC nowadays can easily have much more RAM than it actually needs.

Nowadays most the people are using 64 bit OS which requires more RAM as compared to 32 bit operating system. A 32-bit operating system can only read a maximum of 4 GB of RAM, and even though a 64-bit OS also has an upper limit, it is not one that we’ll be hitting any time soon.

Is 8GB RAM is enough for gaming or more is required?

Nowadays 8 GB RAM is the minimum requirement for a gaming PC. Games will run well at this RAM capacity. For casual and hardcore gamers who don’t use the PC for much more than gaming, 8GB of adequately fast RAM should be enough for them. But, It will limit your options in terms of game titles and genres, although some older, simpler games will work well.

There are so many games which will be easily played in 8GB RAM- Rise of the Tomb Raider, Forza Horizan 4, Splinter Cell Blacklist, Just Cause 3 and many more game are there.

However, 16 GB is the perfect middle ground at the moment, so that’s much preferable. If you want to make your PC very powerful then 32GB is a good option.

How much RAM is required for what type of PC?

With just 4GB of RAM you can play many older games. Nowadays games become more complex and require more RAM for storage and 4GB RAM won’t be enough for this.

If you want to make your PC very powerful, or you want to use your computer for activities like video editing or heavy multitasking, then 16GB is a fine upgrade to make. While you might not see a huge benefit in games right away, that foresight will pay off in the future

It is found in regular PC and for office computers which are still running a 32-bit Operating System. But, it is not meant for gaming in 2021.

It is currently the minimum for any gaming PC. With 8 GB of RAM, your PC will be running most games without any problem. But some concessions in terms of graphics will probably be required when it comes to newer, more demanding titles.

It is an enough amount of RAM for gaming in today time. You will most likely never run out of RAM no matter what game you play. If your computer isn’t running any memory-intensive programs in the background then it is enough.

It is becoming increasingly popular among some gamers, specifically those who are seeking to future-proof their build.

However, as mentioned above, 32 GB is far from being the limit for 64-bit operating systems or for modern CPUs and motherboards.

How much RAM is required for PC build

For building a gaming PC 16GB RAM will be enough and more is not required. It is more than enough to run the latest games and it is fairly future-proof, too. For those who have a low budget gaming PC build, 8 GB of RAM will sufficient, although it’s not exactly the most best option.

There is no need to spend extra on RAM unless and until you intend on using the PC with some memory-intensive professional software. It could actually take advantage of all that extra memory.

Overview: Pros: It comes with the Media Tek Helio G85 processor for fast gaming experience. The Battery life is also good which keep it alive for 1-2 days easily. Display is vey big which is good for watching movies and playing games. Cons: The front should be more improved. The Infinix Hot 10S is a… 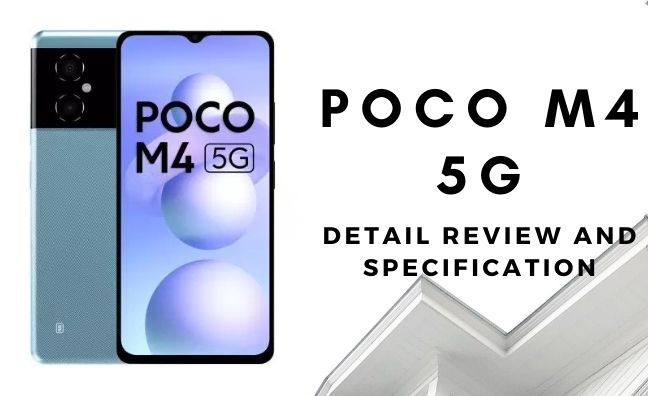 Overview: Pros: The camera quality is awesome. The processor and display are good. Cons: The battery backup is not that much good. The Poco M4 5G is a fully loaded smartphone. It was launched by poco on May 2022.It is packed with lots of interesting features. The key features of the phone is it come with… 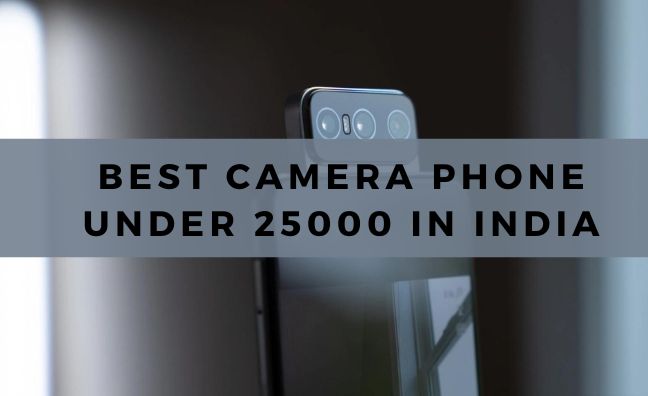 Are you confused of choosing the best camera phone under 25000 in India. So Tetechy will provide you the best choices you want. Nowadays camera is the most important specification in a smartphone. In India at 25000 price tag you can get a smart phone not only with best camera but with best processor and… 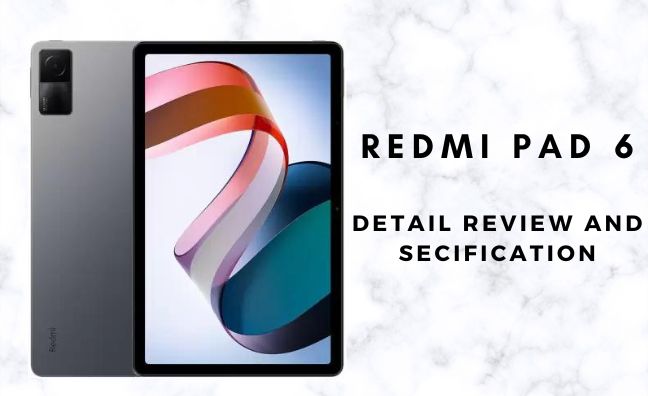 Overview: Pros: Cons: The Redmi Pad 6 is one of the most affordable tablet in the market. It was launched by Samsung on August 2022. It is loaded with lots of features and is a 5G capability also. The key features of the phone is the huge Full HD+ display, it has excellent built quality and has a… 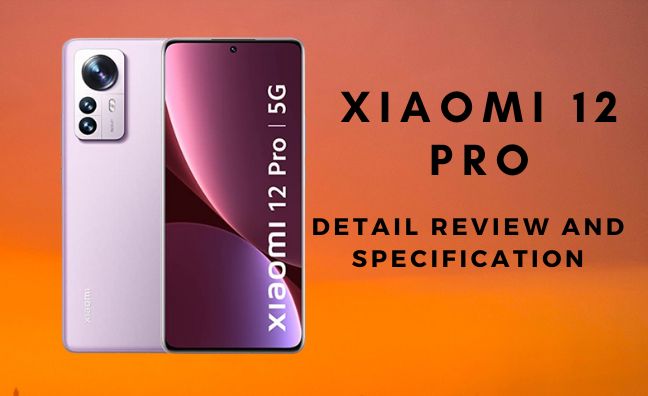 Overview Pros: Cons: The Xiaomi 12 Pro is a fully loaded smartphone. It was launched by Xiaomi on December 2021. It is packed with lots of interesting features. The key features of the phone is it come with a better display, a best gaming processor i.e. Qualcomm Snapdragon 8 Gen 1 Processor and has a 4600 Mah… 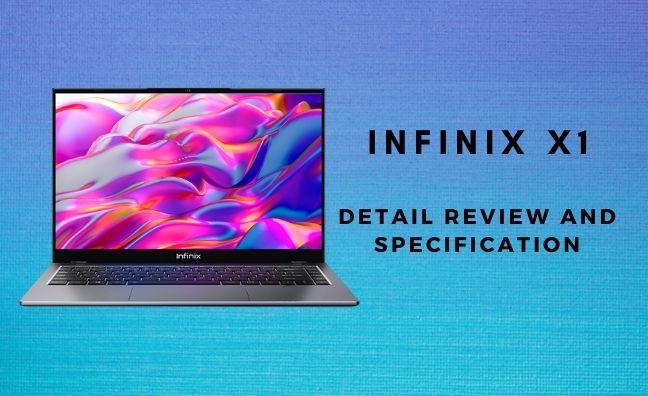