MediaTek vs Snapdragon which is better?

This a short comparison between MediaTek vs Snapdragon that which is better.

If you are an Android user, more is the number of cores per chipset, the better is the performance of the smartphone. More cores denote that you can multitask easily and get a lag-free, speedy smartphone experience.

Chcek out the Best Snapdragon phones under 20000

Now let’s talk about the feature and advantages and disadvantages of Media Tek and Snapdragon:

MediaTek is a Taiwanese company that manufactures chipsets and is known for its affordable and high-performance chipsets. It is famous for its number of cores per chipset and its X series was the first one to have deca-core chipsets.

It is the largest global semiconductor company and powers more than 2 billion a year. The new Media Tek Dimensity 5G chipset family bring smart and fast together to power.

These are some of the advantages and disadvantage of mediate processor:

Mediatek uses Mali graphics which is a third party graphics company. So, basically graphics architectue is different from cpu and its performance may not match with CPU. It is really important to match the performances of CPU and GPU so that the whole chipset performs efficiently and effectively.

Cost of the chipset:

These chipsets are not only just CPU’s they incorporate other many processors in their chipsets. This is the main difference between Snapdragon and other chipsets.

Snapdragon chipsets are named as SoC’s(System on chip) which means their chipsets(SoC’s) have a CPU,GPU(Adreno Graphics),Image processor, Media processor, DSP(Digital Signal Processor),Cellular Modem unit, WIFI  Module, Radio Module, GPS Module,…etc. All these modules and Processors are inside of a snapdragon chip. Yes they incorporated all these things inside their chips. Hence their chips are costly.

These are some of the advantages and disadvantage of Snapdragon processor:

Snapdragon chipsets are best in terms of power efficiency compared to all other chipsets.

Coming to graphics, they manufacture their own graphics called Adreno Graphics and incorporate into their chips. So here the performance of cpu and gpu are matched.

The third-party chipset manufacturing brands MediaTek and Snapdragon have always seen a great comparison against each other and this is since these are the biggest players in the market.

Against this, MediaTek and Snapdragon are a part of innumerable new and old smartphone brands across the world. But to deem the better one between the two, we surely need to look at their specs and then come to a point.

Cost of the chipset:

Snapdragon chipsets generally cost a lot as compared to the MediaTek chipsets.

If we compare two almost equivalent MediaTek Helio P60 chipset vs Snapdragon 636 chipsets which is better you can check:

All the points above bring us to the conclusion that MediaTek chipsets are way better than Snapdragon in almost every aspect.

Recently, MediaTek has also come up with its 5G chipset- MediaTek Helio M70 which would soon grace the smartphones and offer us faster connectivity and mobile experience. 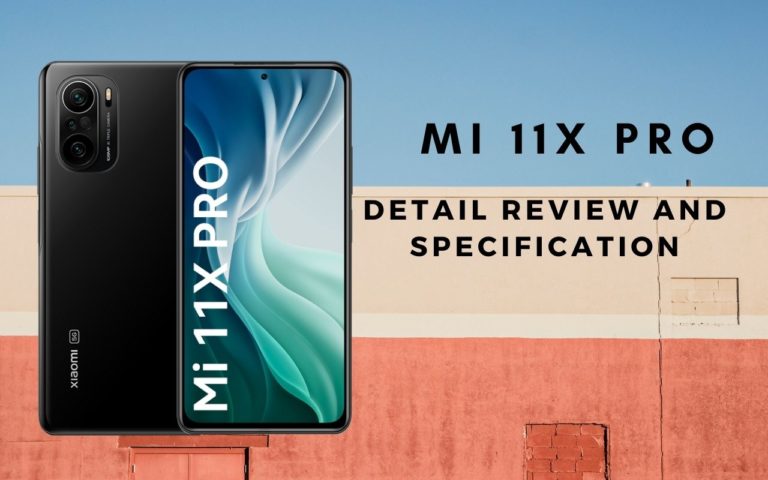 Overview: The MI 11X pro is a true mid range flagship killer smartphone. It was launched by Xiomi on 27th April 2021. It is a 5G connectivity smartphone. The phone is loaded with lots of features. The key features of the phone are the super AMOLED display, the triple camera setup and the good battery… 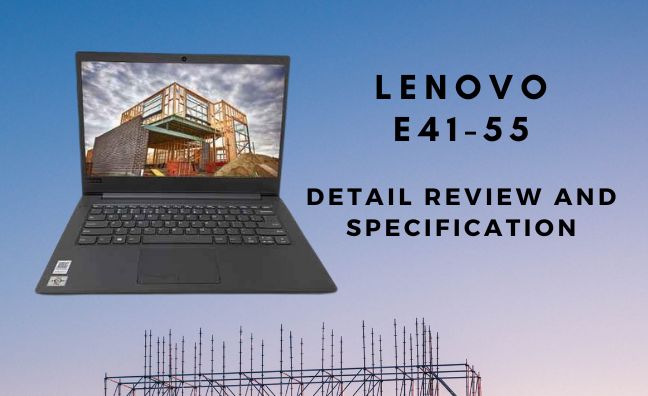 Overview: Pros: The performance is absolutely smooth and fast. The display quality is very good. Cons: The battery life is bit less. The Lenovo E41-55 is a stylish and very powerful laptop. It is one of the best laptop. at cheapo price It is a best business need laptop which is packed with lots of features. For… 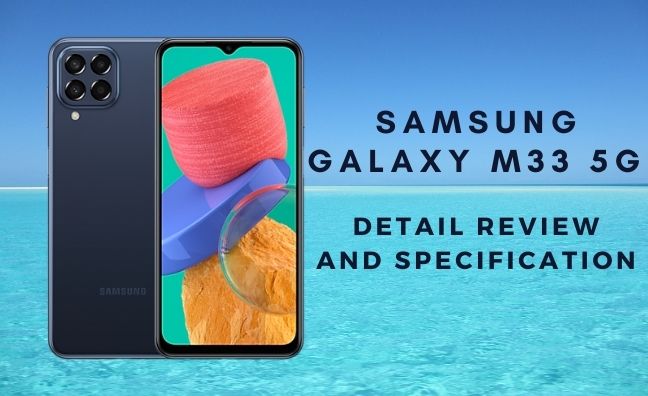 Overview The Samsung Galaxy M33 5G  is a fully loaded smartphone. It was launched by Samsung on April 2022.It is packed with lots of interesting features. The key features of the phone is it come with a better display, a best gaming processor i.e. Samsung Exynos 1280 Processor and has a 6000 Mah battery. There… 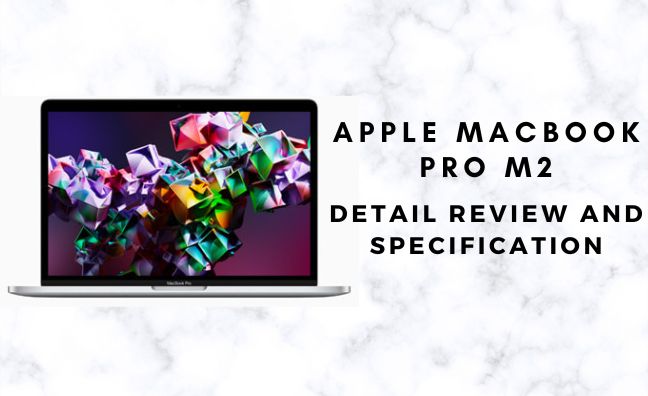 Overview: Pros: The performance of cpu & gpu is great. The display is amazing. Cons: No major cons. The Apple MacBook Pro M2 simple and very powerful laptop. It is a perfect all in one laptop. It is a best business need laptop which is packed with lots of features. For all your business needs… 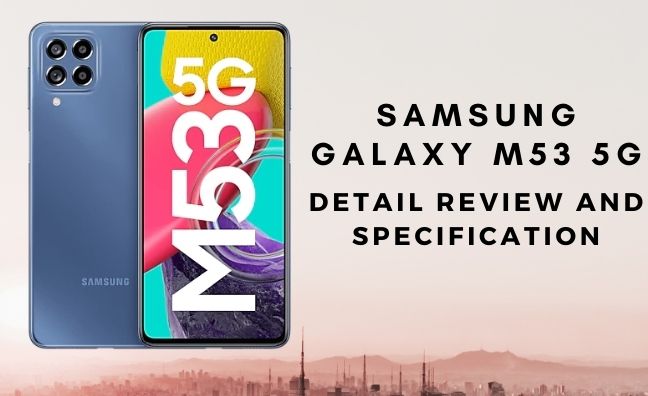 Overview: Pros: The performance is absolutely smooth and fast. The display quality is very good. Cons: no major problems. The SAMSUNG Galaxy M53 5G  is a fully loaded smartphone. It was launched by SAMSUNG on April 2022.It is packed with lots of interesting features. The key features of the phone is it come with a…