Last month, Tipster Evan Blass revealed the specification sheets for the Edge 20 series. As we discussed at the time, Motorola plans to release three models globally, with a fourth just for North America. While the models do not share much hardware, they all have 108 MP primary cameras. He has also tweeted that the upcoming Motorola Edge 20 series smartphones could launch at the very end of July.

Both are expected to feature a Qualcomm Snapdragon 778G SoC paired with up to 8GB RAM and 256GB of internal storage. While the global version may pack a 4,000mAh battery, the North American version could pack a 5,000mAh battery.

Motorola Edge Kyoto, expected to be called the Motorola Edge 20 Lite, may sport a 90Hz refresh rate display (2400 x 1080 pixels). It will feature a triple rear camera setup with a 108-megapixel primary sensor. The phone is expected to be powered by a MediaTek Dimensity 720 SoC that may be paired with up to 8GB of RAM and 128GB of onboard storage. It is also expected to pack a 5,000mAh battery.

The Motorola Edge PStar, tipped to be called the Motorola Edge 20 Pro, is expected to be offered in India, Asia, Australia, Europe, and Latin America. It is also expected to run Android 11 and could sport a 6.67-inch (2400 x 1080 pixels) full-HD display with a 120Hz refresh rate. The phone will be feautre a triple rear camera with a 108-megapixel primary sensor and it may sport 32-megapixels primary camera. It is expected to feature a Snapdragon 870 SoC. It is paired with 12GB of RAM and may pack a 4,500mAh battery. 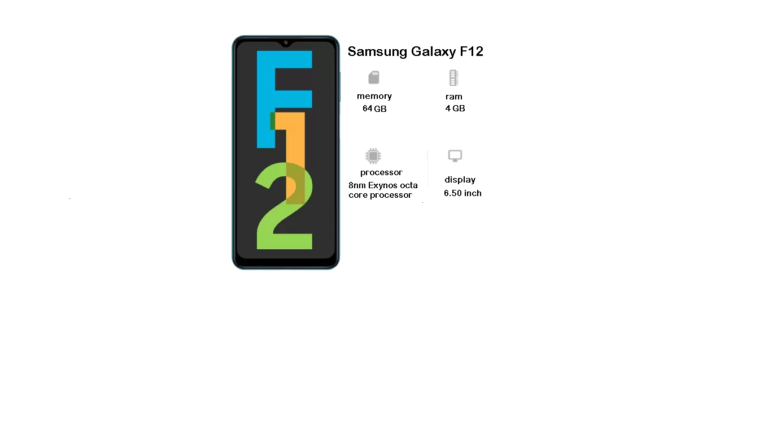 Overview: Samsung  has launch a new smartphone in the S-series smartphone. The Samsung Galaxy F12 was launched on 12th April 2021. It is a very good smartphone and loaded with lots of features. It is not a 5G smartphone. The key features of the phone is the HD+ display with a 90Hz refresh rate, a… 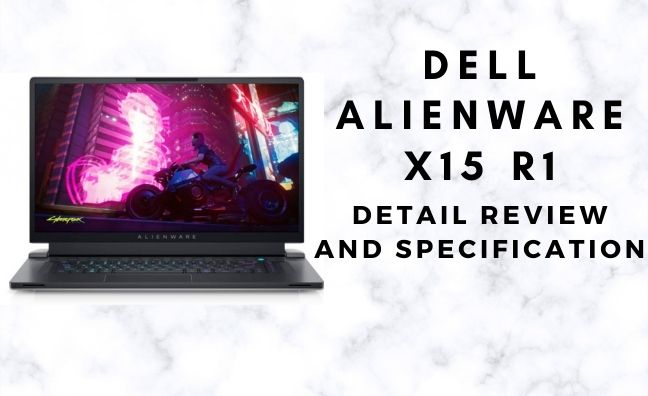 Overview: Pros: The performance is absolutely smooth and fast. The display quality is very good. Cons: Overpriced. The Dell Alienware x15 R1 is a stylish and very powerful laptop. It is one of the best business laptop. It is a best business need laptop which is packed with lots of features. For all your computer… 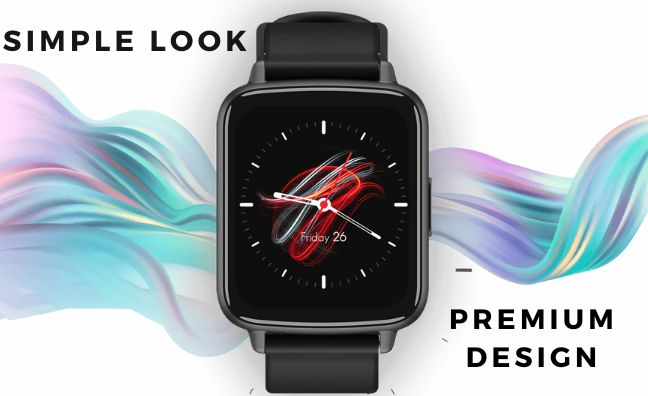 Overview: Pros: The performance is very good. The display is amazing. Cons: Not showing correct heart beats and spo2 level. The Boat wave neo is a modern smartwatch and comes at a very affordable price as compared to other watches. It was launched by Boat on 21st April 2022. The interesting thing is the display… 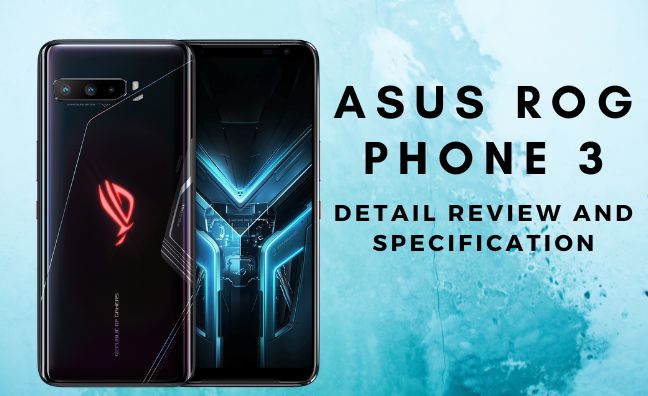 Overview Pros: Cons: The ASUS ROG Phone 3 is a fully loaded smartphone. It was launched by ASUS on August 2020. It is packed with lots of interesting features. The key features of the phone is it come with a better display, a best gaming processor i.e. Qualcomm Snapdragon 865 5G+ Processor and has a 6000 Mah…

Overview: The Battery life is also good which keep it alive for one day easily. the performance of the laptop is very good. The webcamera quality could be better. The Dell Inspiron 7415 is a stylish and very powerful laptop. It is one of the best ultrabook. It is a best business need laptop which… 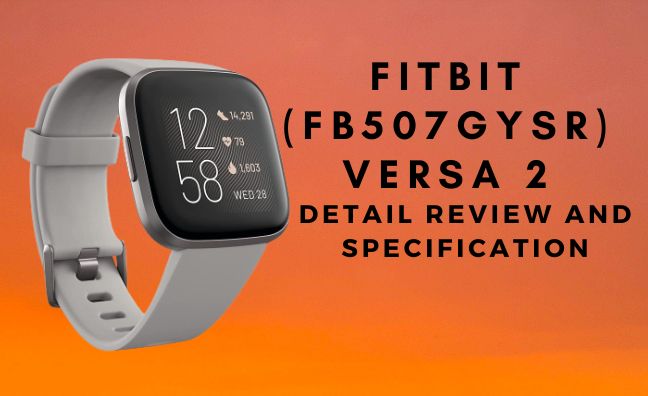 Overview: Pros: The display is very good. Accuracy of the exercise modes. Cons: The battery life is very low. The Fitbit FB507GYSR Versa 2 is a modern smartwatch and comes at a very affordable price as compared to other watches. It was launched by Fitbit on july 2022. The interesting thing is the display activity rings that…