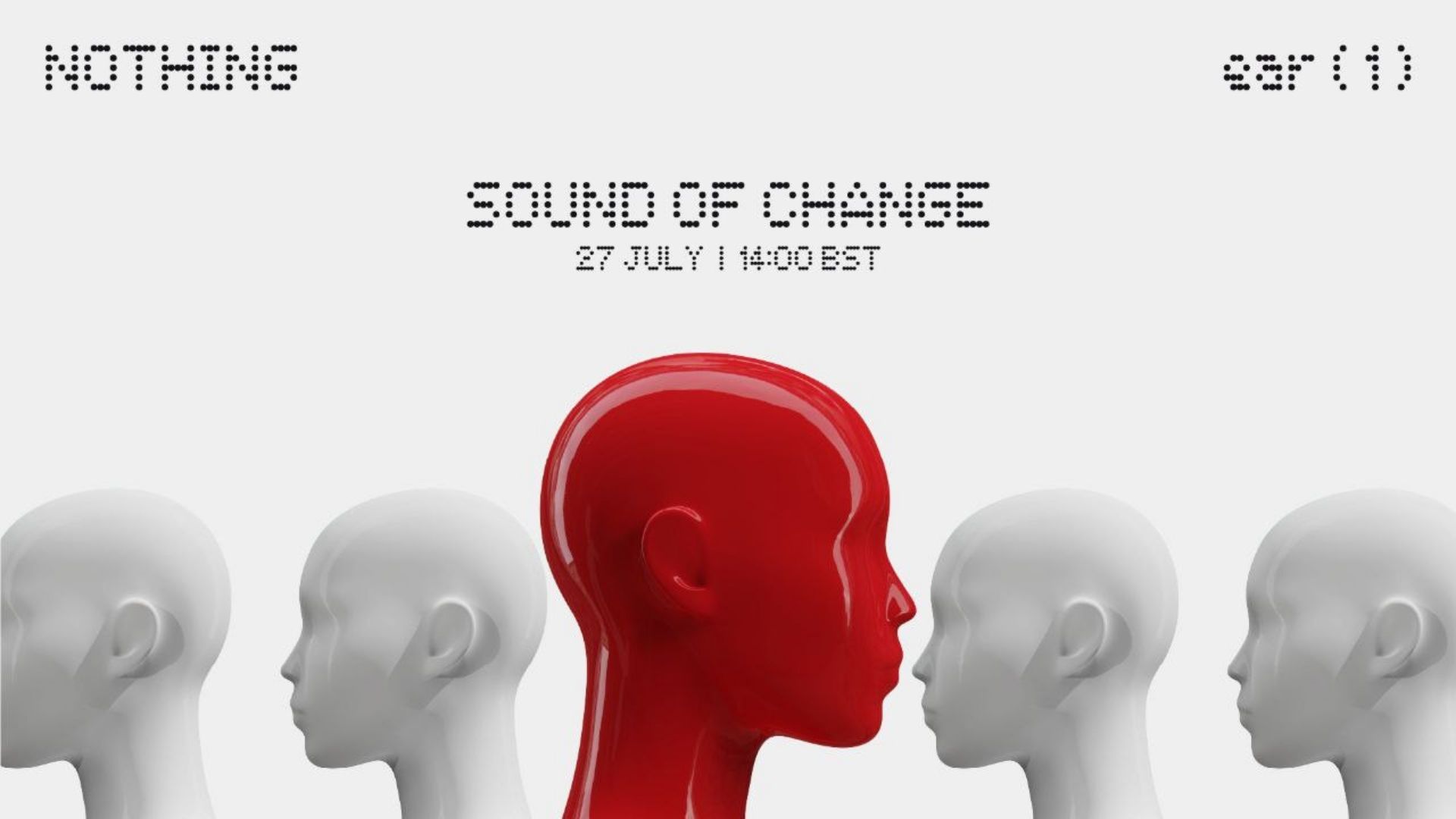 OnePlus co-founder Carl Pei and the person behind the Nothing tech company, is going to launch Nothing Ear 1 TWS earbuds to launch in July 27. The date was confirmed in a press release. The earbuds will be the first product from company. The Nothing Ear 1 TWS earbuds could debut as a competitor against the likes of Apple’s AirPods and Samsung’s Galaxy Buds.  Nothing is hosting the Ear 1 TWS earbuds launch at 6:30pm IST ( Indian Standard Time) on July 27. The new product is backed by GV and investors like Tony Fadell (inventor of the iPod) and Casey Neistat (creator at YouTube). Last month, Nothing announced that it was planning to launch the Ear 1 earbuds in June. Pei, however, recently suggested some delay in the original plans. “We’re near the finish line and there are a few things left to finalise,” he said on Twitter.

The earbuds will be the beginning of the venture built by OnePlus Co-Founder Carl Pei that he started in October last year after leaving the Chinese smartphone brand. Company will soon launch some specification and more details regarding the earbuds soon before the launch event.

Rumored Specification of the Nothing Ear 1 TWS earbuds:

According to the the earbuds will have a transparency deisgn, iconic form, and a refined functionality. The design of the earbuds will be next level which will be the key highlight of the erbuds. Nothing had earlier said that “Firsts are always special. Our first product. Our first launch event. The first real chance for us to show the world what Nothing is about”.

It had launched the design of the TWS earbuds where we noticed a transparent design. However, since it’s a concept design, the final product may look completely different.

In February 2021, Nothing joined hands with Stockholm-based electronics manufacturer Teenage Engineering to design the Ear 1 TWS earbuds. Last month, Nothing announced that the launch of the Ear 1 earbuds would be pushed from June as the company had a “few things left to finalise. Nothing is also backed by GV (i.e. Google Ventures). 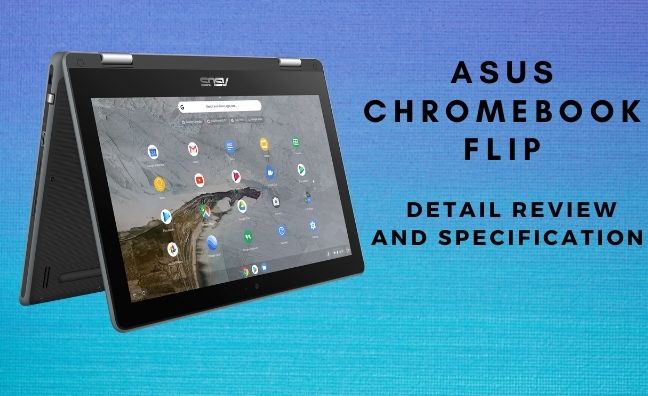 Overview: The Battery life is also good which keep it alive for one days easily. Display is vey big which is good for watching movies and web browsing. Camera quality is not that much good not in the front or back. The Samsung Galaxy Tab A7 is one of the most affordable tablet in the… 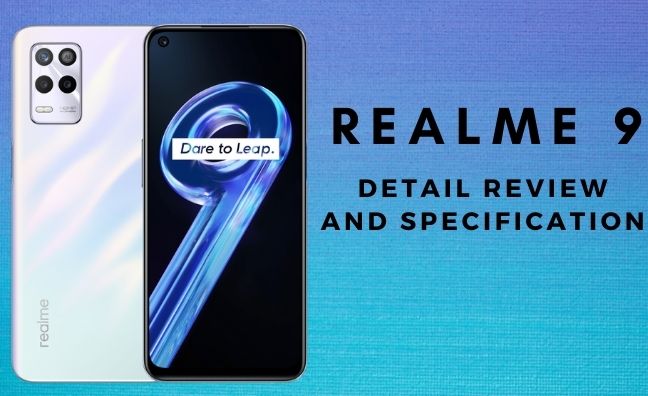 Overview Pros: The processor is good and fast. The camera quality is very good. Cons: The battery back up not much good. The Realme 9 is a fully loaded smartphone. It was launched by Redmi on March 2022.It is packed with lots of interesting features. The key features of the phone is it come with… 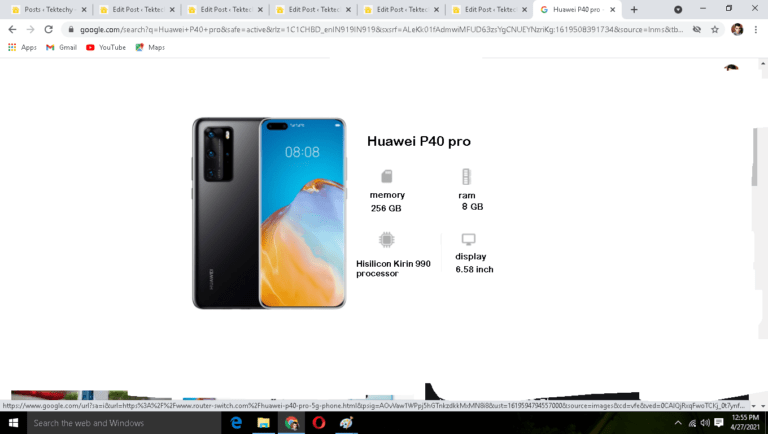 Overview: The Huawei P40 pro is a actual beast and with the best camera. It was launched by huawei on 26th march 2020. It is a 5G ready phone and comes with lots of features. This phone make it through a whole day with ease. The camera quality is very good and many more features…

The Battery life is also good which keep it alive for one day easily. The display of the phone is very good. The picture quality is not that much good. Heating issues are there are sometime. Overview: The Samsung Galaxy M31 is a fully loaded smartphone. It was launched by Samsung on 25th February 2020.It… 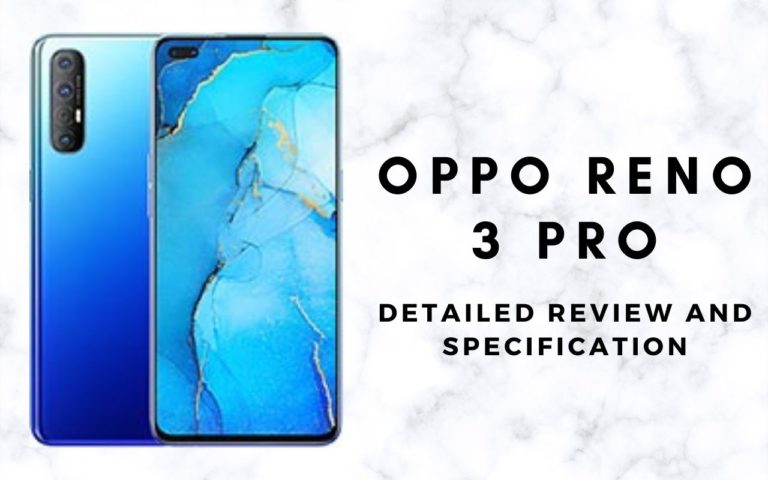