POCO F3 GT may launch in India on August. It has been teased ahead of its official announcement. It is rumored to launch as early as on the month of August. A new post from the brand on Twitter is accompanied by a video, which says “Q3 is here, F3 GT?” which hints that the POCO F3 GT launch in India is on track and it could happen very soon.  The 15-second video doesn’t provide any concrete details, though it shows people’s queries around Poco F3 GT to indicate its imminent launch.

The POCO F3 GT is expected to be a rebranded version of the Redmi K40 Game Enhanced Edition. A few months ago it was launched in China. The smartphone is confirmed to have a MediaTek Dimensity 1200 SoC. Since we already know the Redmi K40 Game Enhanced Edition specifications, we can take a guess about the POCO F3 GT specifications.

The POCO F3 GT could feature a 6.67-inch OLED display with full-HD+ resolution and a 120Hz refresh rate. If the phone will be the Redmi K40 Game Enhanced Edition. Then there will be a 480Hz touch sampling rate, HDR10+, and punch-hole cutout for the selfie snapper. There will be a MediaTek Dimensity 1200 SoC. The phone will be coupled with up to 12GB RAM and 256GB storage. It is further expandable via a Micro SD card.

At the rear there will be a triple-camera setup at the rear with a 64MP primary unit, 8MP ultrawide lens, and a 2MP macro sensor. At the front there will be a 16MP camera, just like as most of the mid-range smartphones from the brand have. It runs Android 11-based MIUI 12 custom skin. It is expected that the phone will be powered by a 5,065mAh battery. There will be a 67W charger in the box. 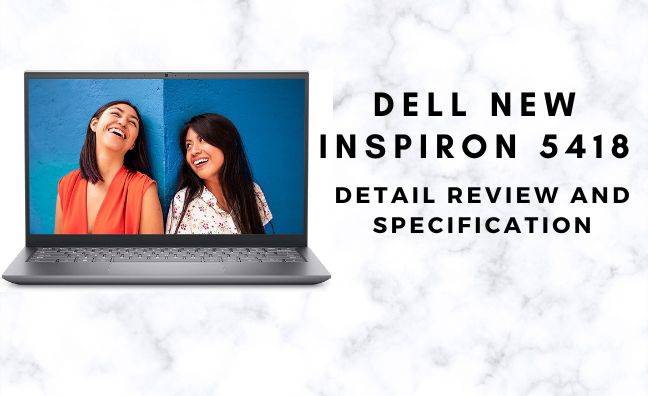 Overview: Pros: The performance is absolutely smooth and fast. The display quality is very good. Cons: The battery backup is bit less. The Dell New Inspiron 5418 is a stylish and very powerful laptop. It is one of the best business laptop. It is a best business need laptop which is packed with lots of…

Overview: The VIVO V20 2021 smartphone was launched on 24th December 2020. It is the slimmest phone of 2020. The phone comes with the best front camera which can focus sharply from 15cm, and zoom out to infinity. It is a mid range flagship phone which comes with best camera quality. The VIVO V20 2021… 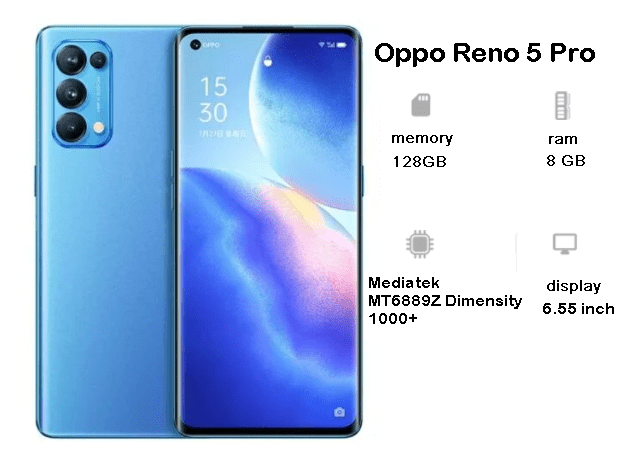 Overview: The oppo reno 5 pro is a best competitors for so many flagship smartphone. It is a 5G ready smartphone and packed with lots of features. The phone was launched by oppo on 10th December 2020. It is a very slim phone and color combination is absolutely awesome. The phone comes with a borderless… 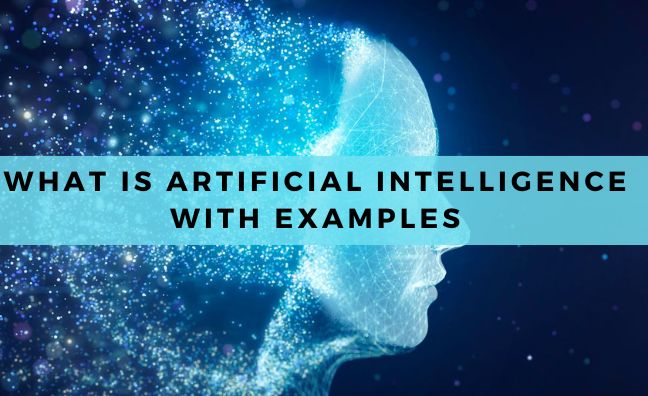 Artificial intelligence is the simulation of human intelligence processes by machines, especially computer systems. Specific applications of AI include expert systems, natural language processing, speech recognition and machine vision. So, Today in this blog we will discuss about the What is artificial intelligence with examples and How does it works and many more things. What is… 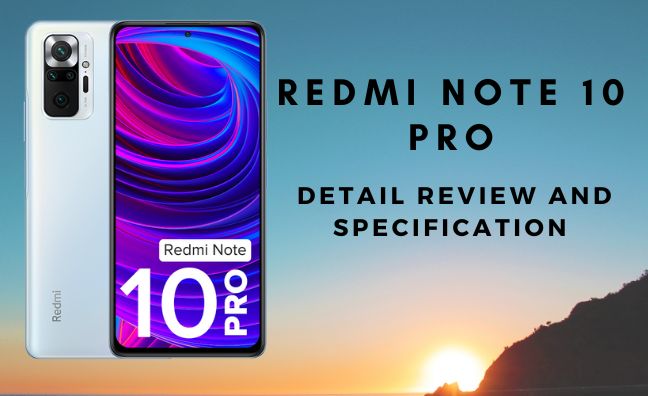 Pros: The display is amazing. The Fast charging support is good. Cons: Battery life is not good. Overview: The Redmi Note 10 series crossed Rs 500 crores in series in India within the first 2 weeks. The Redmi Note 10 pro was released on 4th March 2021. It is loaded with lots of features. The…