Samsung Galaxy Z Fold 3, Z Flip 3 and Galaxy Watch 4 series and the new Galaxy Buds to launch on August 11. It will be a mega launch event of this year. The South Korean tech giant will host its Galaxy Unpacked 2021 event to launch flagship products. will be livestreaming everything on its website. The rumour has been switching between two possible dates for Galaxy Unpacked.

Tipster @FrontTron, who has a good track record when it comes to rumors and tips. He claims that the Samsung Galaxy Unpacked will be hosted on August 11. He claims that the company will unveil its new foldable smartphones. Samsung will unveil the Galaxy Z Fold 3 and the Galaxy Flip 3. The tipster further reiterated previous leaks suggesting the launch of the Watch4 series and the Buds2.

Samsung has introduced its latest version of the Fold device, called the Galaxy Z Fold 3 in the market. This phone flaunts a 7.6-inch AMOLED display with support of 1768×2208 pixels resolution. It offers pixel density of 372 PPI and features a punch hole design that houses the front camera. The Fold 3 gives you a triple camera setup at the back that consists of 12MP, 12MP and 12MP sensors. For selfies, the under-screen camera will have a 16MP sensor. The outer display, on the other hand, will have a 10MP sensor. The phone is powered by octa-core Snapdragon 888 Plus chipset, paired with 12GB RAM and offering storage up to 256GB internally.

The phone packs a 4,500mAh battery that supports 25W fast charging via USB Type C and wireless charging as well. The foldable smartphone will also feature S Pen support as well. It will launch in three colours i.e. black, silver, and green.

It will come with a 7.6-inch AMOLED infinity-O display. It has 1736×2208 pixels resolution at a pixel density of 370 PPI. The phone will feature a punch-hole notch at the front for selfie camera.  It comes powered by octa-core Snapdragon 865 Plus chipset, paired with 8GB RAM and offering 256GB storage. The Flip 3 will feature a 12MP + 12MP camera setup on the back. The power button, and the volume rockers will reside on the right side of the handset, while the SIM tray on the left. The charging port, and speaker grill can be located on the bottom edge.

These renders confirm that the handset will retail in Black, Purple, Olive Green, and White color variants. It has features like side-mounted fingerprint sensor and face unlock for added security It will be come with 3,300 Mah battery and 15W fast charger. The Flip 3 will be cheaper compared to its predecessor.

Expected Pricing of the Galaxy Watch 4 series and the new Galaxy Buds: 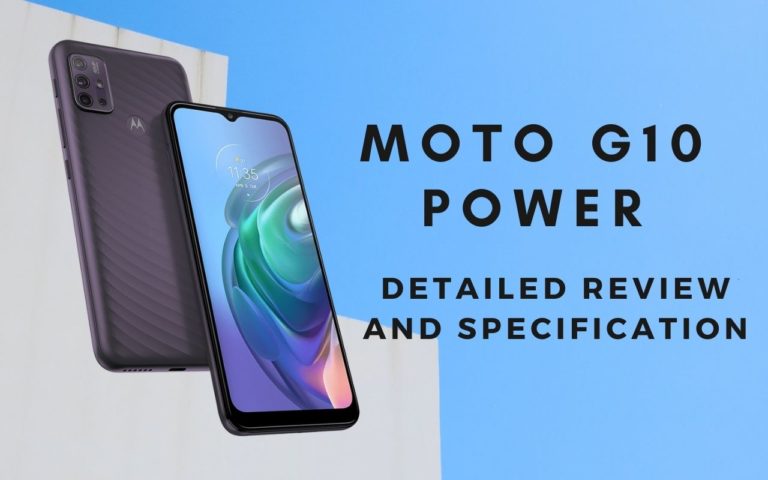 Overview: Moto G10 is a very low budget smartphone which was launched by Motorolla on 9th march 2021. At this price range also it is loaded with lots of features. So, the key features of the smartphone is the display, the battery backup and the processor i.e. Qualcomm Snapdragon 460 processor. At the price range…

Overview: The Battery life is also good which keep it alive for one day easily. The camera quality is also good. This is not a value fro money smartphone. The OPPO Reno 6 Pro 5G is a fully loaded smartphone. It was launched by OPPO on 5th July 2021.It is packed with lots of interesting… 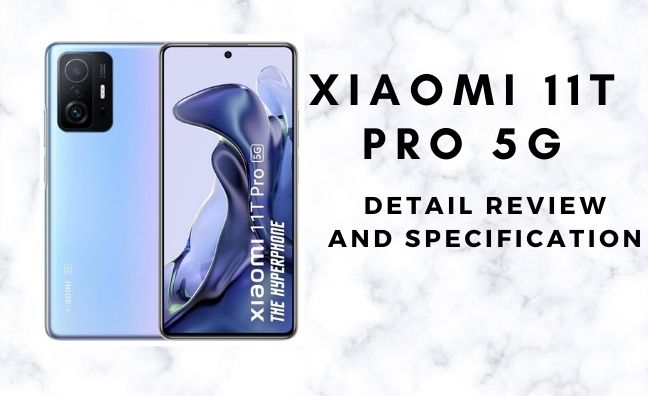 Overview: Pros: The display is amazing. The camera is quality is very good. Cons: Storage is not upgradable. No headphone jack. The Xiaomi 11T Pro 5G is a fully loaded smartphone. It was launched by Xiaomi on 19th January  2022.It is packed with lots of interesting features. The key features of the phone is it come… 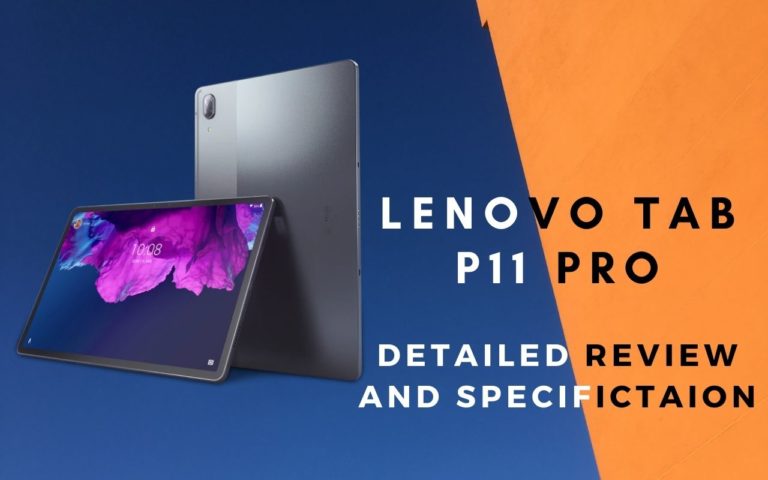 Overview: Pros: The display and the performance are very good. The battery backup is is also good. Cons: The camera is not very good. The Lenovo tab P11 Pro is one of the most affordable tablet in the market. It was launched by Samsung on December 2020. It is loaded with lots of features and… 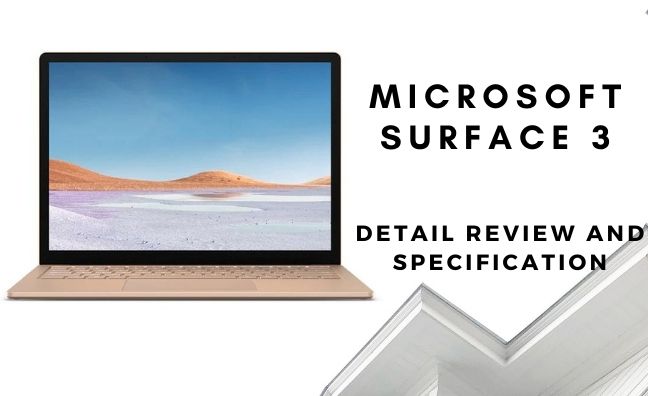 Overview: Pros: The performance is very smooth and fast. The display quality is very good. Cons: The storage is very less. The Microsoft Surface 3 is a stylish and very powerful laptop. It is one of the best business laptop. It is a best business need laptop which is packed with lots of features. For…