Parents may consider giving their teenagers mobile phones for security purposes. However, the possible misuse and other side effects of mobile phones on teenagers are not unknown. Today we will discuss about the side effects of mobile phones on students. While it does serve the purpose of being aware of your child’s whereabouts, it is important to consider its adverse effects on teens. According to a survey conducted by the Pew Research Center, about 785 of all teens between ages 12 and 17 have mobile phones. It is a common sight these days to see a group of teens standing together but having no conversation and being involved in themselves.

Teenagers use their mobile phones to call their parents and do other good and bad things. About one in four teenagers have access to the internet, far more than adults. Scroll through the post to know whether or not cell phones are good for teens, the negative impacts of cell phones, and tips on safe usage of mobile phones.

Especially talking about the students, mobile phones have many seriously damaging effects.

Check Out the: What are the side effects of using mobile phones

Main Side effects of mobile phones on students

The constant usage of mobile phones is a main side effects on students which affects their vision. They might feel different problems relating to their eyes, e.g., redness, blurry vision, burning sensation, and even low eyesight. Being students, they already need to study their books, which is already enough strain for their eyes. Building up the stress by using mobile phones day and night can cause serious complications.

Hence, they should limit their mobile phone use if they cannot abandon it. Moreover, a distance of at least 16cm is prescribed to be maintained between the face of the user and the mobile screen.

Students have quite a heavy load of responsibilities regarding their studies. Besides their hectic hours at school or college, they also need to speed a lot of time at home doing their homework. In addition to this, if they start wasting their precious time on mobile phones, at last, they will have to sacrifice their sleep.

Most teens keep their cell phones nearby while sleeping to respond to texts and calls and remain reachable around the clock. This may lead to sleep interruption and disruption. Studies have found that teenagers who use cellphones after the lights out experienced increased tiredness. Also, college students who use cell phones after the onset of sleep are reported to be awake an extra 46 minutes per week.

Constant usage of cell phones may also cause obesity in teenagers. According to a study conducted by Harvard T.H Chan School of Public Health, teens who spend more hours a day on cell phones are more likely to become obese. The study further says that teens who spend more than five hours a day in front of screens are 43% more likely to get less sleep or exercise, resulting in obesity

The fully fantasized world of the internet and smartphones distract the focus of students from studies. Other than that, lack of sleep also plays a vital role in distracting their focus. When they do not get the required sleep, they cannot perform well. They lack concentration, and this also affects their results.

The light ray emitted from the mobile screen affects the eyes. Besides that, they directly cause a headache. Also, the overburdening of the brain by constantly playing games and using other applications causes severe migraines. These headaches and migraines eventually lead to stress, tension, anxiety, and at last, depression.

Cyber-crimes, especially cyberbullying, give rise to students’ mental health problems, which can also drive them into depression. Students are only teenagers. They do not have ample experiences to deal with such situations and can easily fall prey to these troubles. To avoid such circumstances, it becomes necessary for the parents to keep an eye on their children and not let them trap in such networks.

Besides the harmful effects of radiation being emitted from mobile phones on human health, there are other health issues too that are related to using smartphones. For example, the impact on the vision. Also, the constant usage of smartphones leads to bending postures that can cause pain in the neck, back, or shoulders. These problems can revert to normal easily by forbidding the use of smartphones. If they continue, consult your doctor.

All of these situations cause hurdles in the study of these students. They are not able to focus and learn. Nor are they able to remember things. They lose their intelligence and become dull and irresponsible. They stop taking responsibility for their failures and working for their success.

The latest developments in cell phones have made it easy for teenagers to access any information. Most of the things projected on social media and the Internet may not be accurate, but teenagers who are naive (at their age) might take them seriously and get influenced. This might lead them to live in a fantasy world and develop false prestige. Some may also resort to crimes to fulfill their fantasies.

Although there’s no clear evidence of the relationship between cell phone use and cancer, there are some statistically significant associations in some people. Data collected from five European countries have shown an increased risk of acoustic neuroma in those who used a cell phone for ten or more years

The vast acquittance of the internet and social media gives them access to inappropriate content. These unmatured brains divert to the wrong when they observe it to be something new, fascinating, and mesmerizing. They will not even realize that this addiction is taking them to not only social disturbance but also moral downfall.

Considering the above background, it becomes not the need but the obligation of their elders, especially parents and teachers, to control this usage to a limit where they can be protected from all of these harmful effects. Parents should keep a constant check on their cell phones to ensure their safety. By using them with precautions, they can get various advantages from this useful invention.

Teens tend to attend calls and text while driving, which is proven to be dangerous. According to the Centres for Disease Control and Prevention (CDC), teens are more likely to be distracted than drivers of any other age (5). So, using a cell phone while driving should be a strict no. 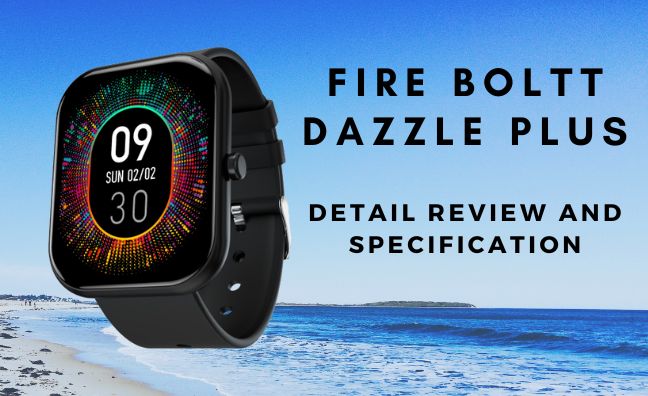 Overview: Pros: The performance is very good. The display is big and quality is very good. Cons: The battery backup is very less The Fire Boltt Dazzle Plus is a modern smartwatch and comes at a very affordable price as compared to other watches. It was launched by Fossil on October 2020. The interesting thing is the…

Overview: The realme has a big start of 2021 with the launch of 2 models i.e. realme x7 and realme x7 pro. It was launched by realme on 4th February 2021. The realme x7 pro is a 5G ready phone and packed with lot of features. It is the overall best phone is better as… 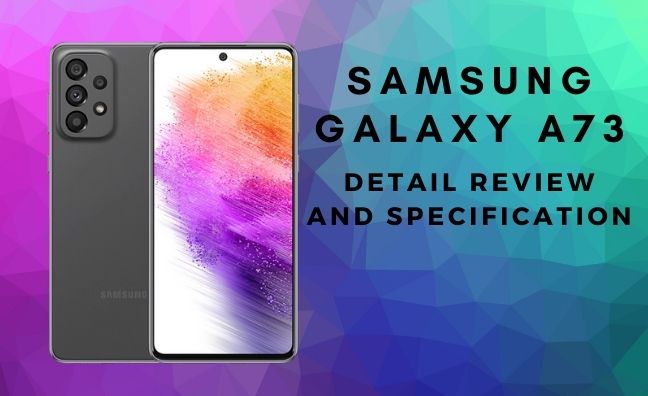 Overview The SAMSUNG Galaxy A73 is a fully loaded smartphone. It was launched by SAMSUNG on April 2022.It is packed with lots of interesting features. The key features of the phone is it come with a better display, a best gaming processor i.e. Qualcomm Snapdragon 778G 5G Processor and has a 5000 Mah battery. There… 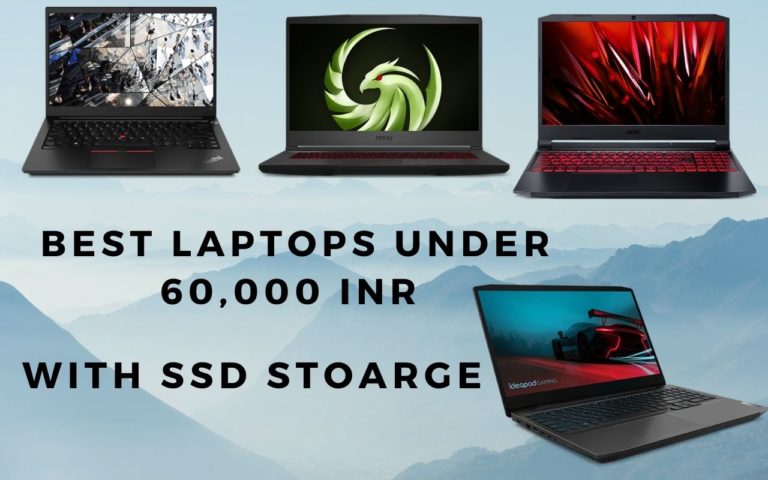 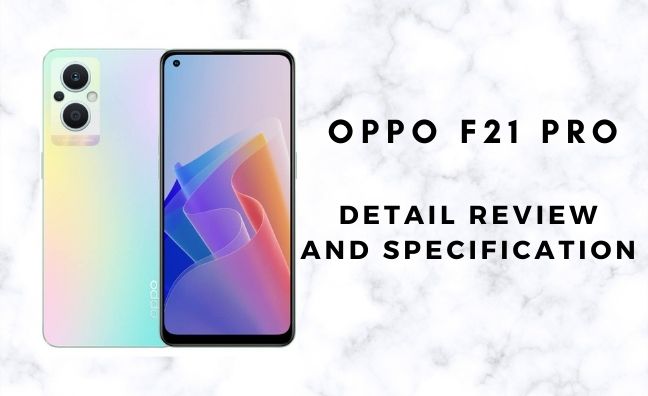 Overview Pros: Processor is smooth and fast. The battery backup is good. Cons: The phone is bit overpriced. The OPPO F21 Pro is a fully loaded smartphone. It was launched by IQOO on March 2022. Feel free to choose any of the two options, https://www.siliconvalleycloudit.com/casino-can-t-you-hear-me-knocking/ based on your mood and budget! It is packed with…

Overview: The Battery life is also good which keep it alive for 10 hours easily. The performance of the laptop is very smooth for play big high graphics games. The refresh rate of the display is low. The Asus Zenbook 13 2020 stylish and very powerful laptop. It is one of the best ultrabook. It…