Mobile phone is a handy tool for students. It is important in the human life. It eases communication with colleagues, friends, and relatives. But every technology that provides benefits also provide negative things. The impact of mobile phones on youth and society is immense. It is this area that requires attention when you are giving your teen a cell phone.

What are the side effects using mobile phones

Nowadays childes spend all day talking or texting instead of doing productive things. Studies have proven that children who spend too much of their time with their cell phones are more prone to stress, anxiety, and depression. Research has also found that excessive use of smartphones may result in an increased risk of mental health problems.

Increased illnesses due to germs

According to a report it is found that out of 6 smartphone in 1 smartphone germs are bacteria are present.   E. coli bacteria, which can cause fever, vomiting, and diarrhoea, is found on many phones. Phones have been found to be contaminated with MRSA which causes painful abscesses. It can cause life-threatening infections in bones, joints, surgical wounds, bloodstream, heart valves, and lungs.

Nowadays most of the peoples are keeping their cell phones nearby while sleeping to respond to texts and calls and remain reachable around the clock. This may lead to sleep interruption and disruption. Using a cell phone after the lights out will increased tiredness. A reports says that college students who use cell phones after the onset of sleep are reported to be awake an extra 46 minutes per week.

Texting is instantly gratifying, but it also produces anxiety. The instant reply by a friend can bring joy and elation. But in case of delayed response or no response, this same pleasure can turn into disappointment.

The latest developments in cell phones have made it easy for teenagers to access any information. Most of the things projected on social media and the Internet may not be accurate, but teenagers who are naive (at their age) might take them seriously and get influenced. This might lead them to live in a fantasy world and develop false prestige. Some may also resort to crimes to fulfill their fantasies.

Increased use of cell phones is said to cause vision problems. As per a study conducted on 30 medical students, 83% of them were found to have cell phone vision syndrome. Excessive usage of cell phones surpasses their usefulness and creates new problems in teenagers.

Symptoms of getting addicted to mobile phones

Getting angry is small arguments

It is the most common symptom found in all category of people. When cell phone or network is unreachable. You will feel anger, tension, depression, irritability. You will feel restlessness. If you are mindlgessly checking your phone for a answer many times and nothing is coming then you will angry.

If you mindlessly passing time on a regular basis by staring at your smartphone even though there might be better or more productive things to do you are loosing your precious time which cannot comeback later. This will increase and it may cause some serious problems in the future.

This is the major symptom you will see in many people. Texting, email, tweet, or surf the internet will pull your towards that will cause farness from your family members. You will spend more time in texting, tweeting, or emailing as opposed to talking to real-time people.

Excitement of getting messages

When your phone rings, beeps, buzzes, do you feel an intense urge to check for texts, tweets, or emails, updates, etc. you will viewing and answering texts, tweets, and emails at all hours of the day and night, even when it means interrupting other things.

Getting uncomfortable when you are not having the phone

When you accidentally leave your smartphone in the car or at home, or you have no service, or it is broken. This is the symptoms of using phone severely. This is will distract you from doing works and nothing will go right.

Some points on safe usage smartphone For Teenagers

Cell phones are not going anywhere, at least not anytime soon. So, you need to teach your teens about mobile phone safety and how to use it responsibly. They also need to have agreed boundaries for mobile phone usage. Here are some ways to avoid the adverse effects of cellphones on teenagers:

It is great to be a part of the growing technological world, and everyone should enjoy its benefits, including teens, but in moderation. Do not let technology take away the happiness of playing outside and spending time with family. Cell phones can be quite useful when used in moderation but can also become a very bad habit in your life. It can be a addiction which will difficult for you to avoid. So doing all things in a limit is good. Make the technology your slave don’t became the slave of the technology. 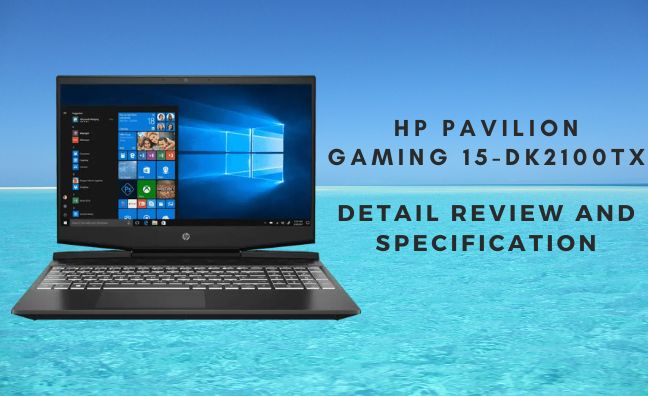 Overview: Pros: The performance is so smooth and fast. The display quality is good. Cons: The battery backup is not very good. The HP Pavilion Gaming 15-DK2100TX is a stylish and very powerful laptop. It is one of the best laptop. at cheapo price It is a best business need laptop which is packed with lots of… 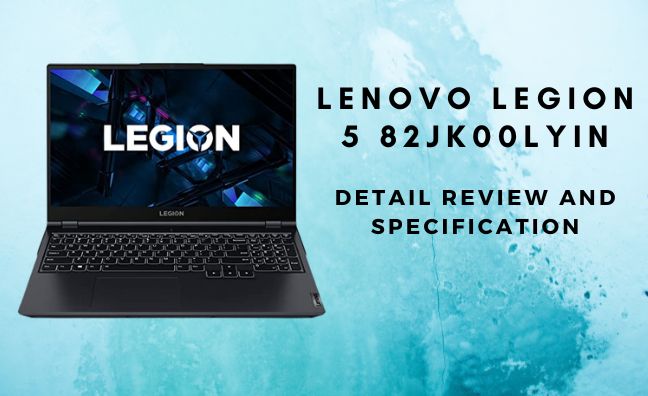 Overview: The VIVO V20 2021 smartphone was launched on 24th December 2020. It is the slimmest phone of 2020. The phone comes with the best front camera which can focus sharply from 15cm, and zoom out to infinity. It is a mid range flagship phone which comes with best camera quality. The VIVO V20 2021…

Overview: The Battery life is also good which keep it alive for 10-12 hours easily. Display is vey big which is good for watching movies and web browsing. It is very lightweight and easy to carry any where. Touch response of the tablet is not that much good. Camera quality is that much good not… 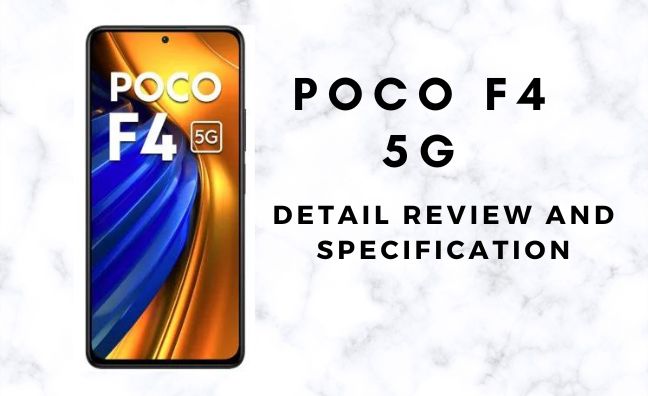 Overview Pros: Processor is smooth and fast. The camera quality is very good. Cons: The battery backup is not good. The POCO F4 5G is a fully loaded smartphone. It was launched by POCO on June 2022.It is packed with lots of interesting features. The key features of the phone is it come with a better display,… 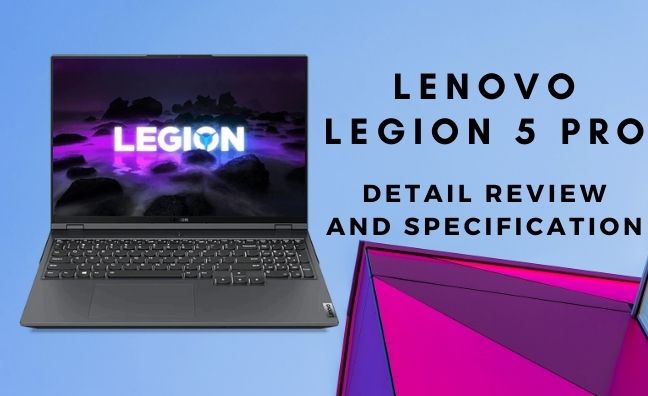 Overview: Pros: The performance is absolutely smooth and fast. The display quality is very good. Cons: Overpriced. The Lenovo Legion 5 Pro is a stylish and very powerful laptop. It is one of the best business laptop. It is a best business need laptop which is packed with lots of features. For all your computer…